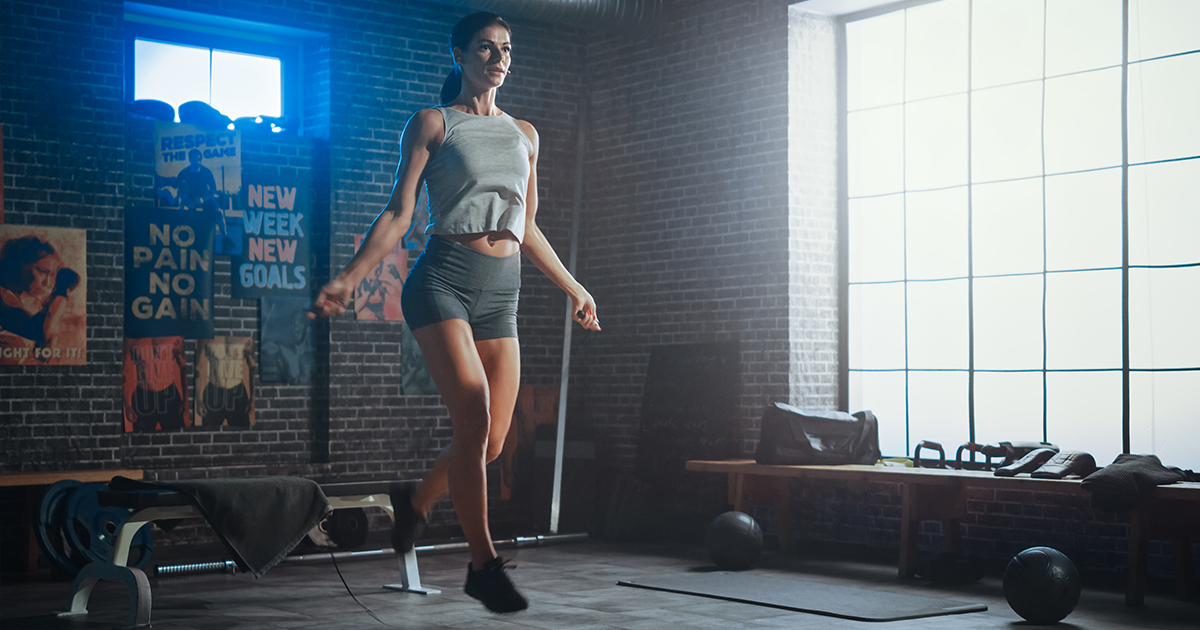 By Ognjen Antic - S&C Coach in Be Strong
Fitness

Traditionally agility has been described as the ability to change body direction and position rapidly. This view of agility was extended, and a deterministic model was proposed that define agility as including change of direction (COD) speed component encompassing technical strength and power factors, as well as a perceptual and decision – making component.

More recently, the definition of agility has been revised to reflect the fact that in most sports, such as invasion sports like football, basketball, racket sports like tennis or badminton COD occur in response to a stimulus, usually from an opponent’s actions.

According to recent definitions, agility is “a rapid whole-body movement with a change of velocity or direction in response to a stimulus.

Social status, financial gain, and many other things that professional sport brings today have led that initial idea of a particular physical activity as a tool for helping a child reach his or her full psycho-physical potential, disrupt, and, in many cases, becomes destructive. The chance of a young athlete succeeding as a professional athlete is minimal. Probably because of this reason, parents, personal trainers, coaches of younger categories often make mistakes regarding the choice of the sport the time when a child is involved in sports and competitions, as well as the number and intensity of training they spend in and off season.

One of the examples could be a defending Football (soccer) player may decelerate and perform a side step in response to an attacker’s evasive movements.

Another example could be an attacking basketball player may cut to one side if he or she perceives a defender moving the opposite way.

Although agility movements are typically reactive, there are a few scenarios in sports where COD movements are preplanned with no decision making.

Examples include base running in baseball as well as running between the wickets in cricket, but these examples are rare.

Therefore the reactive aspect of agility is a vital component of performance, and a stimulus is used to initiate an agility maneuver!

There are numerous numbers of tests to determine agility:
1. Shuttle run tests are often done as an agility test as well as a drill to build sports agility. Markers are set up, and you sprint from one marker to the other, do a quick turn, and sprint back. The U.S. Military Academy uses a shuttle run test. The National Football League uses a 5-10-5 shuttle run as an agility test and drill.

2. The Illinois Agility Run Test is often used by schools and law enforcement as a test of agility. It uses a running course and involves not only a shuttle run, but also weaving between four cones. Because it has been used for many years, there are norms and a grading system that can be applied.

3.The SPARQ rating combines testing for speed, power, agility, reaction, and quickness. It is sport-specific as well as a test for general athleticism. The general assessment tests include the agility shuttle 5-10-5 to measure agility. For sport-specific agility, they use a lane agility drill for basketball, a shuttle cross pick-up for hockey, and the arrowhead drill for soccer. 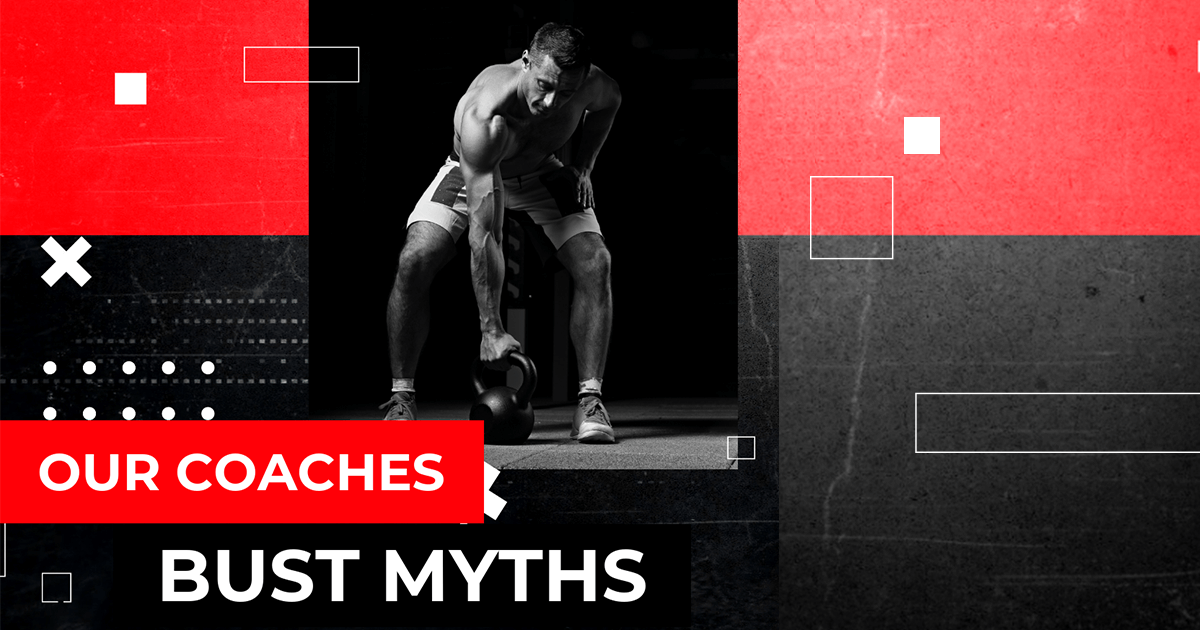 By Ivan Cirkovic - Head Coach in Be Strong 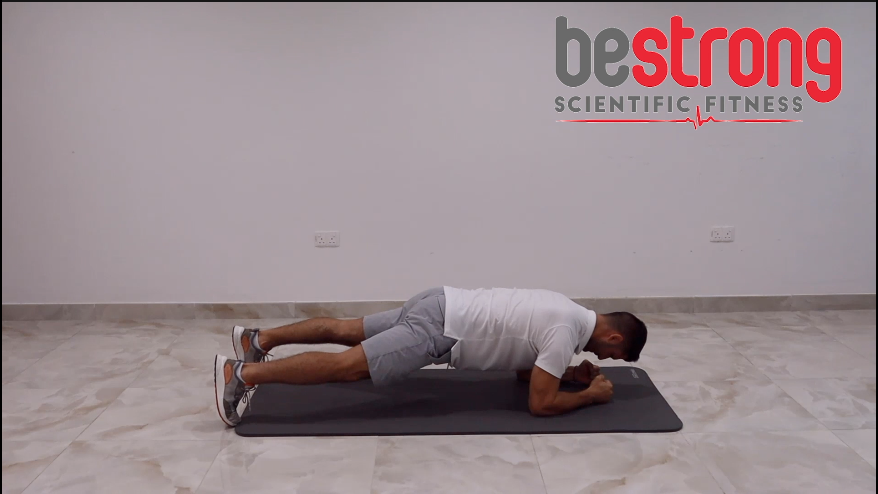 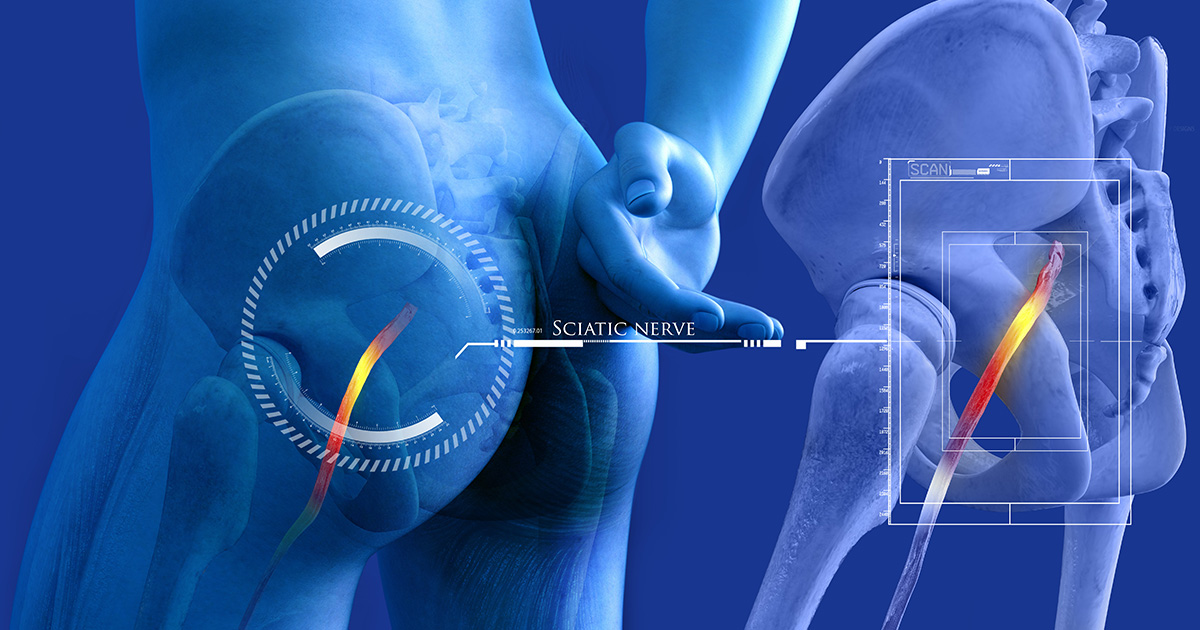 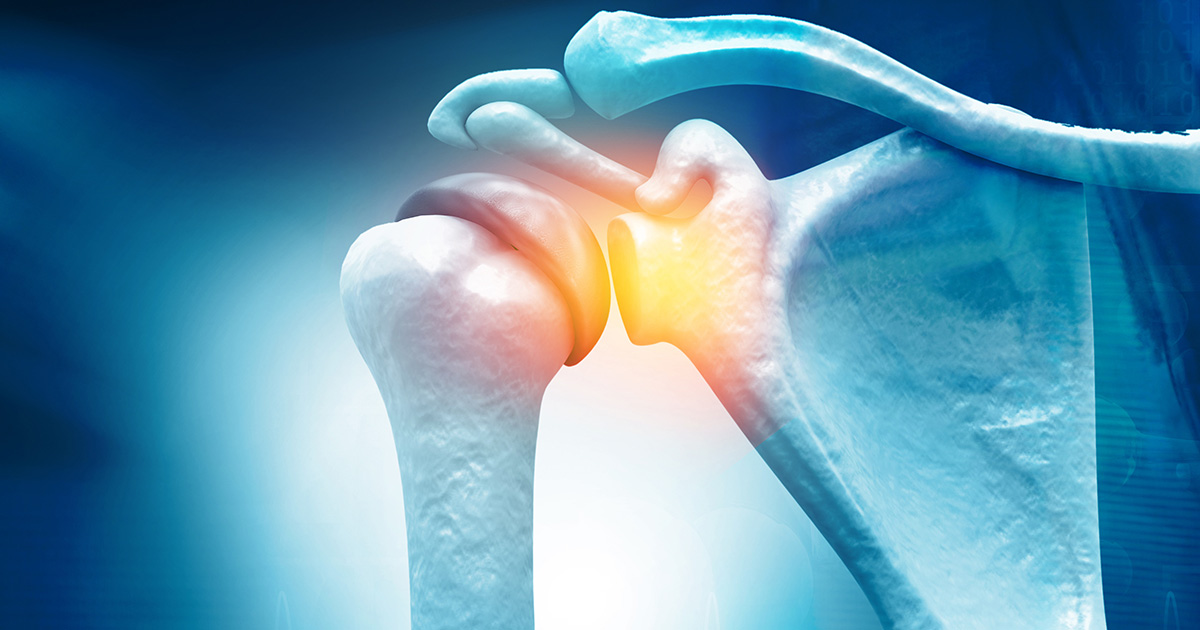 This website uses cookies to improve your experience while you navigate through the website. Out of these cookies, the cookies that are categorized as necessary are stored on your browser as they are essential for the working of basic functionalities of the website. We also use third-party cookies that help us analyze and understand how you use this website. These cookies will be stored in your browser only with your consent. You also have the option to opt-out of these cookies. But opting out of some of these cookies may have an effect on your browsing experience.
Necessary Always Enabled
Necessary cookies are absolutely essential for the website to function properly. This category only includes cookies that ensures basic functionalities and security features of the website. These cookies do not store any personal information.
Non-necessary
Any cookies that may not be particularly necessary for the website to function and is used specifically to collect user personal data via analytics, ads, other embedded contents are termed as non-necessary cookies. It is mandatory to procure user consent prior to running these cookies on your website.
SAVE & ACCEPT
×

WhatsApp Chat is free, download and try it now here!